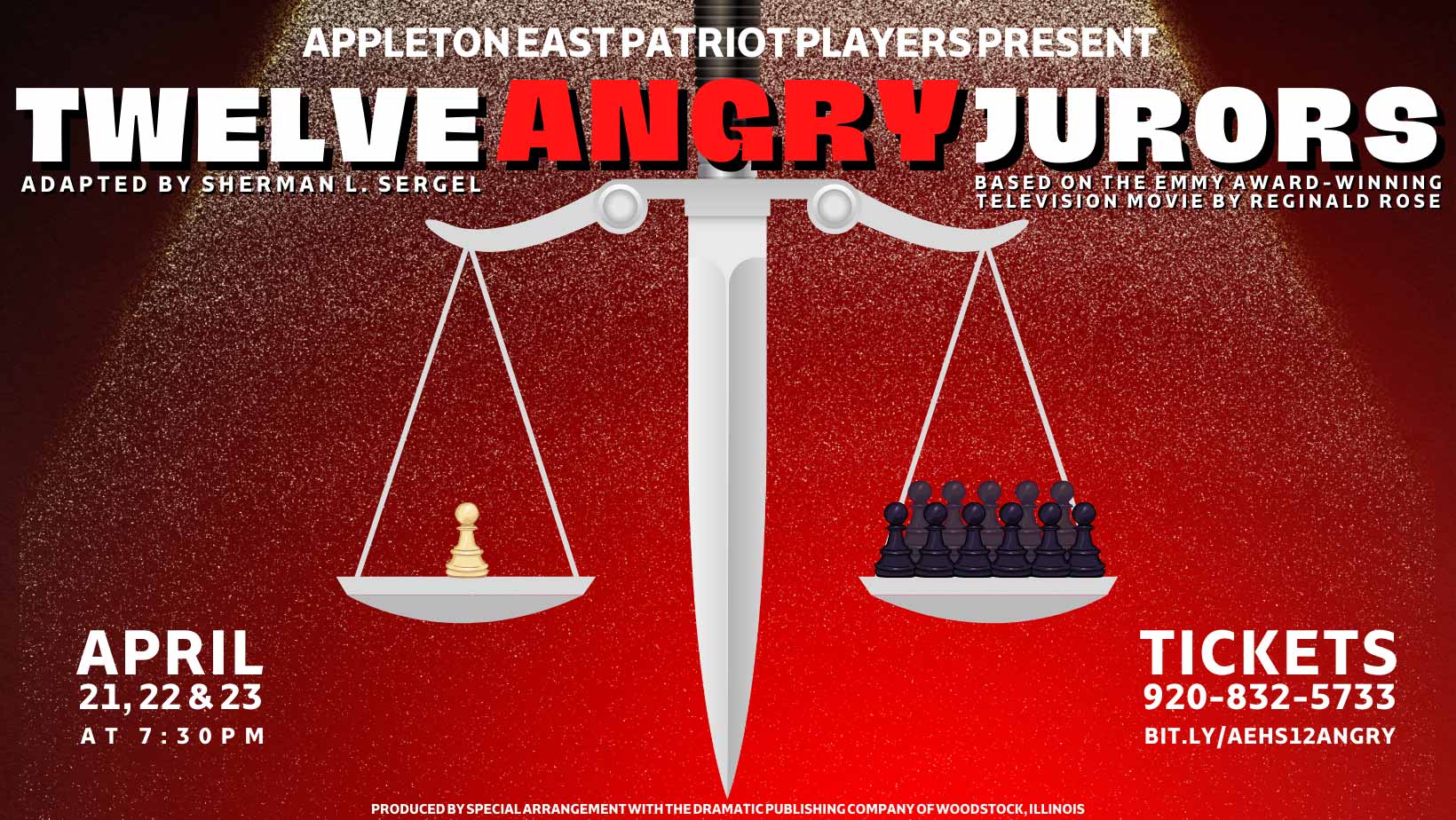 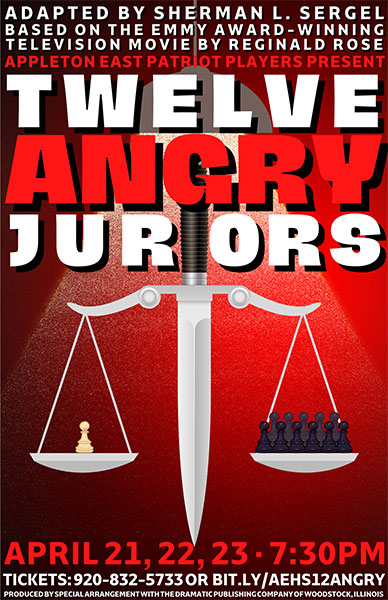 Based on Reginald Rose’s iconic television movie “12 Angry Men,” 12 Angry Jurors begins as the jury retires to deliberate a murder trial. A young man stands accused of stabbing his father to death. As the jury starts deliberations, the ultimate verdict seems clear. Tensions run high when one juror expresses doubt that the accused man is guilty. The jurors struggle with each other and confront their own preconceptions about race and class before arriving at a verdict. 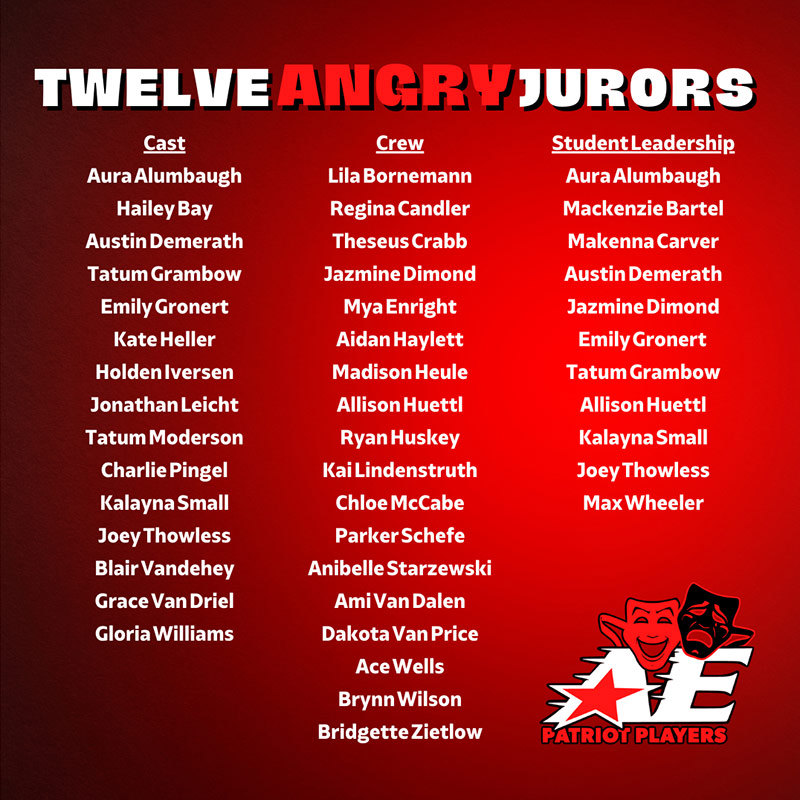