YOU DIDN’T SAY IT WAS HAUNTED

You Didn’t Say It Was Haunted by Michael Flynn is a comedy of chaos and confusion.

Our story takes place in an abandoned, old house in a secluded, wooded area. Some local teens pick it to throw a party for their photography club. They don’t know that at the very same time, an eccentric Hollywood Director has picked this house as a location to audition some actresses for his latest horror film. Meanwhile, the teens hear a radio broadcast announcing that an escaped convict is possibly in the area. Hilarity ensues when each group, unaware of the others, interact and mistake identities. The plot thickens when we learn that one of the actresses intends on killing off anyone who gets in the way of her landing the big role.

Add a coffin, helicopter, hearse, some thieving actresses, and a man of mystery, and we get a whole mess of comedy. 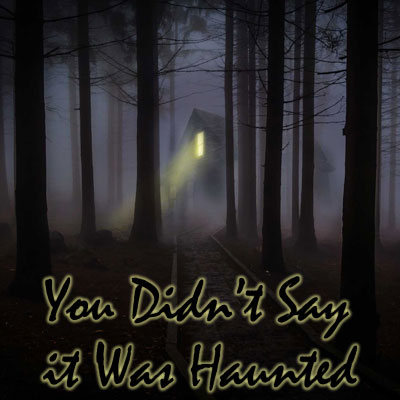 Meet some of our cast and find out more about our show in this Behind-the-Scenes video: 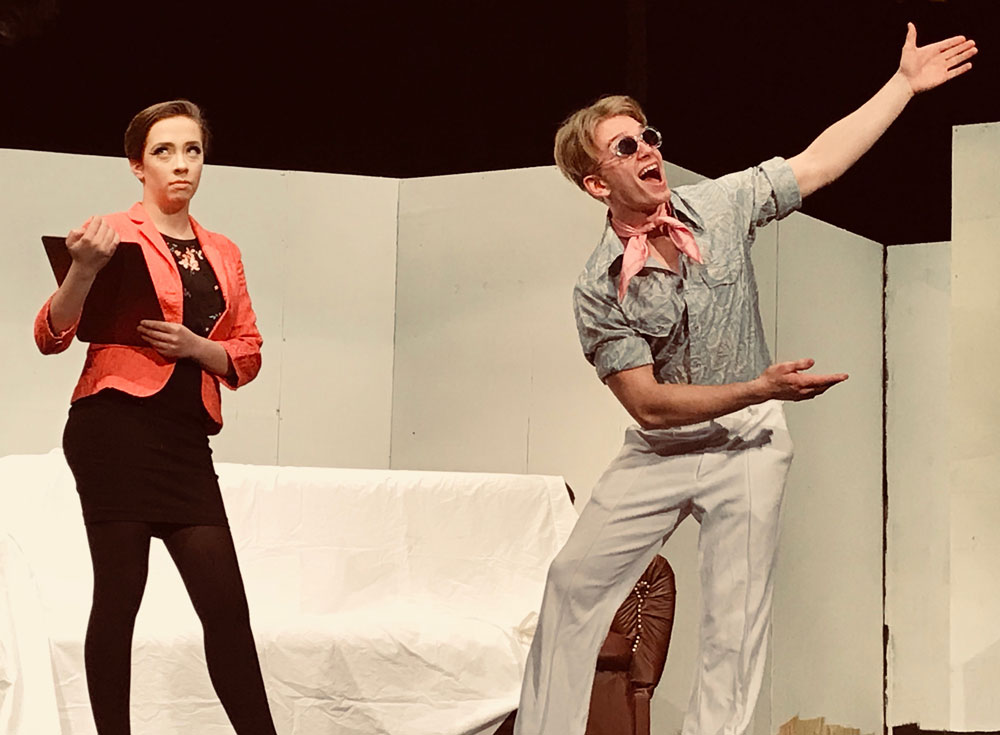 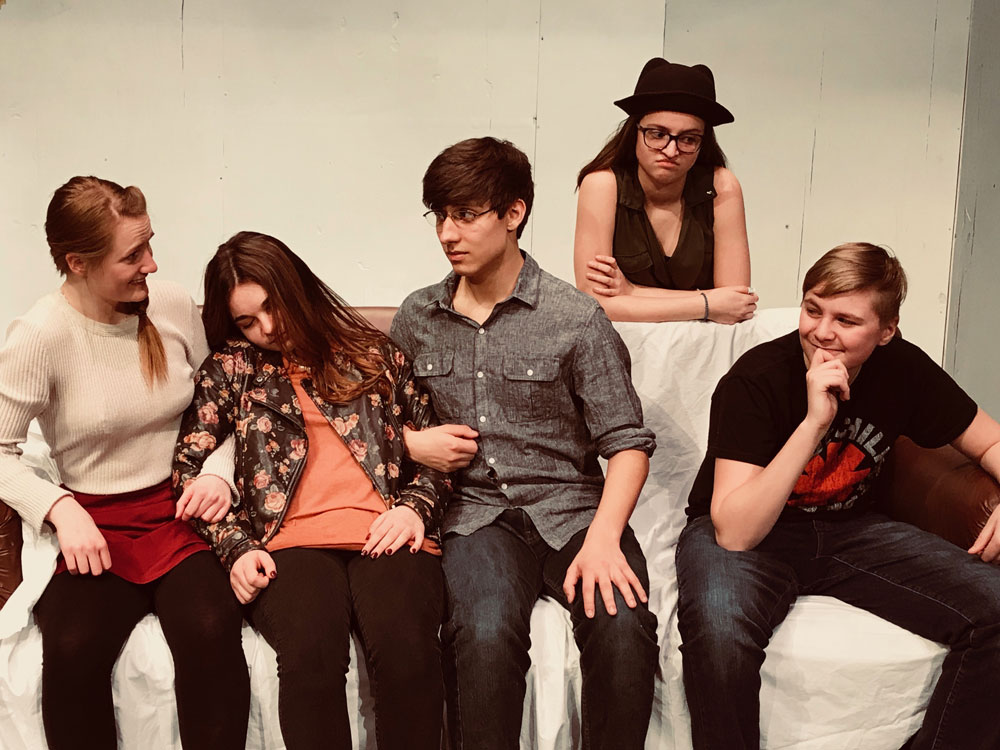 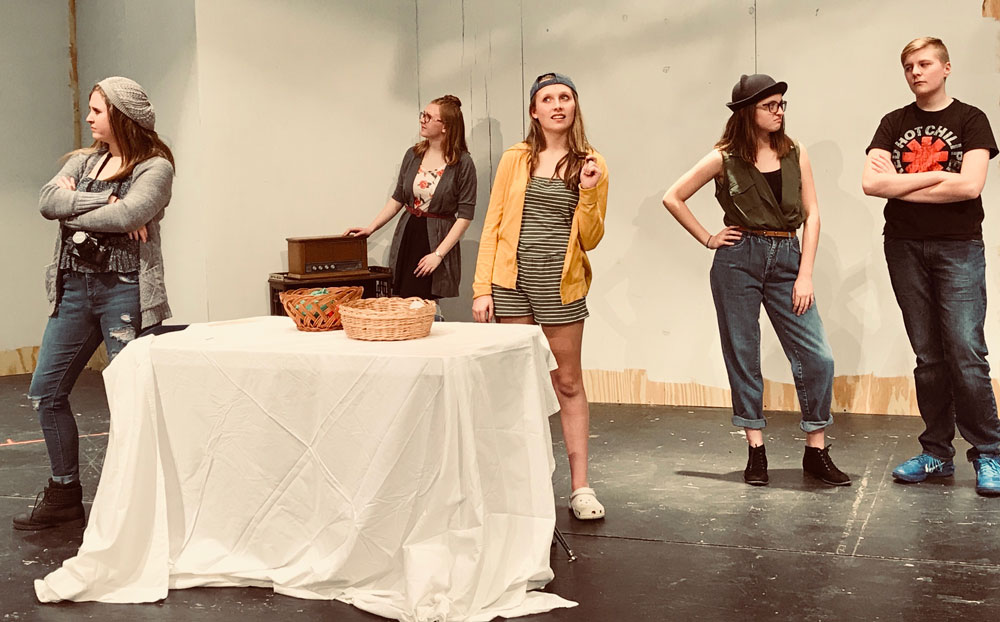 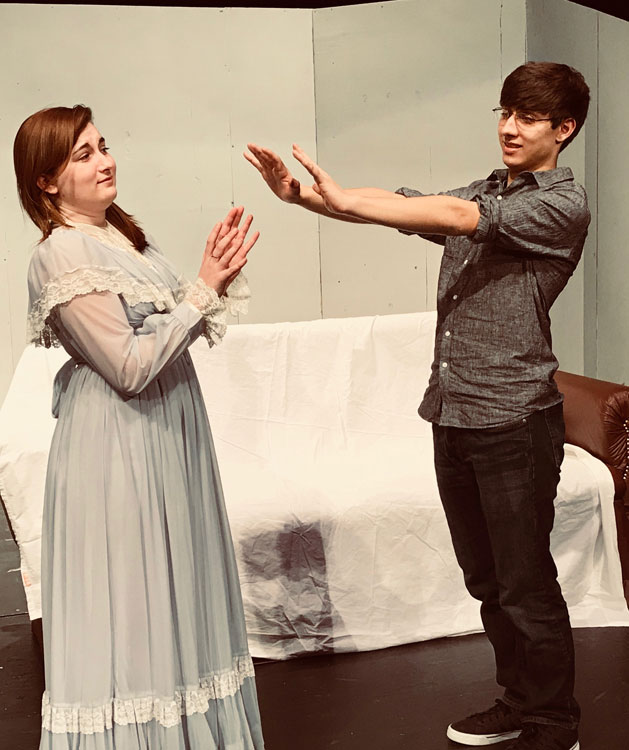 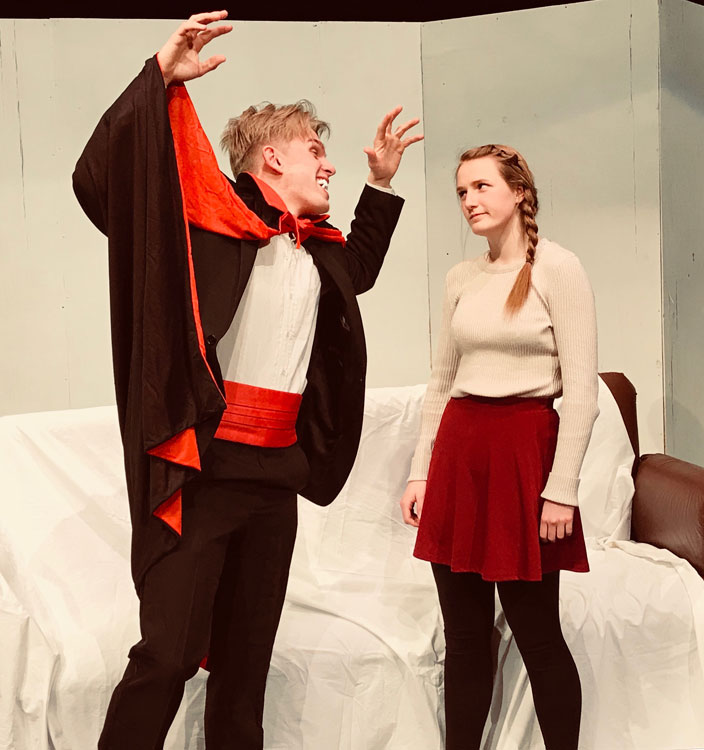 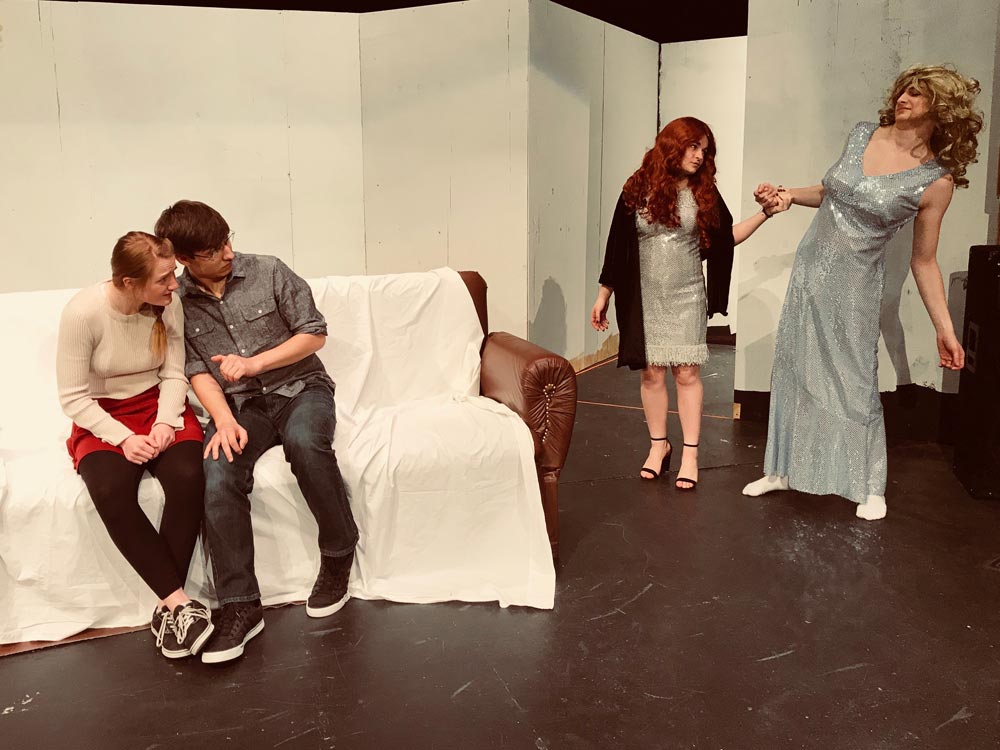 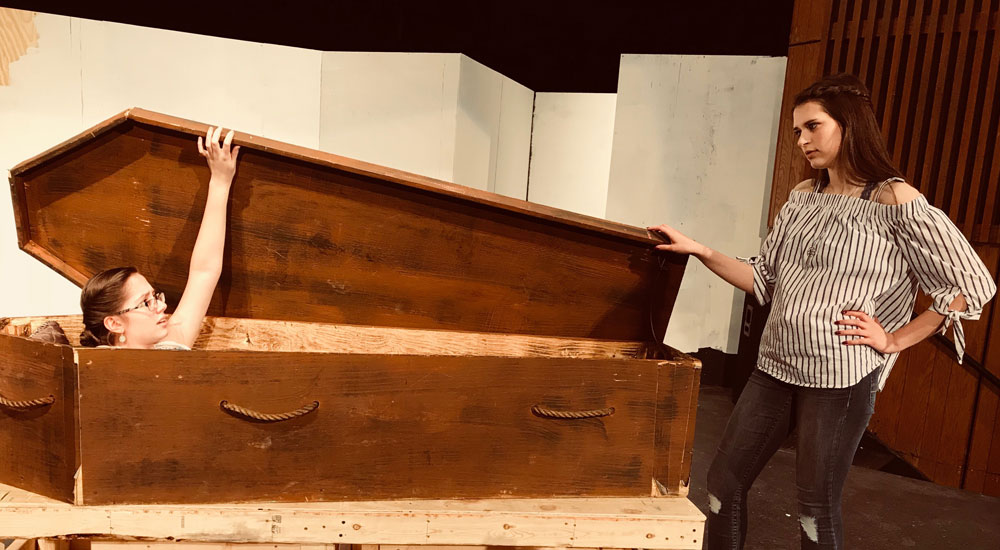 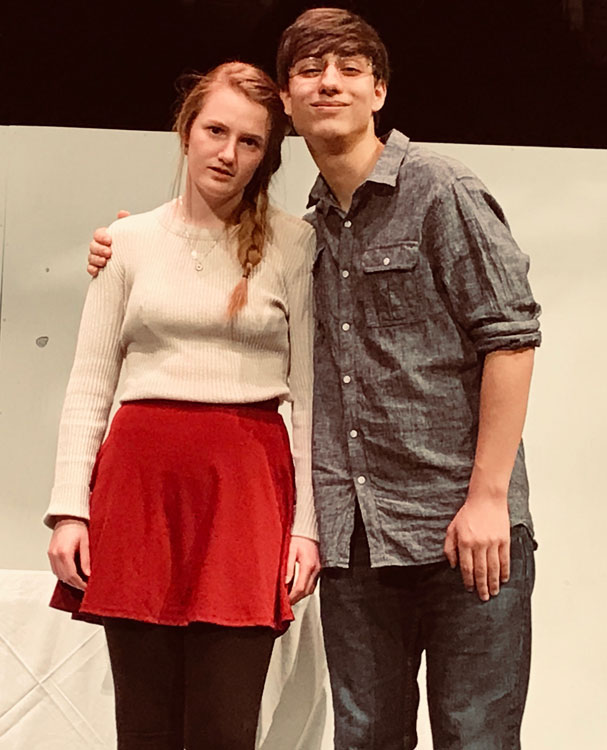 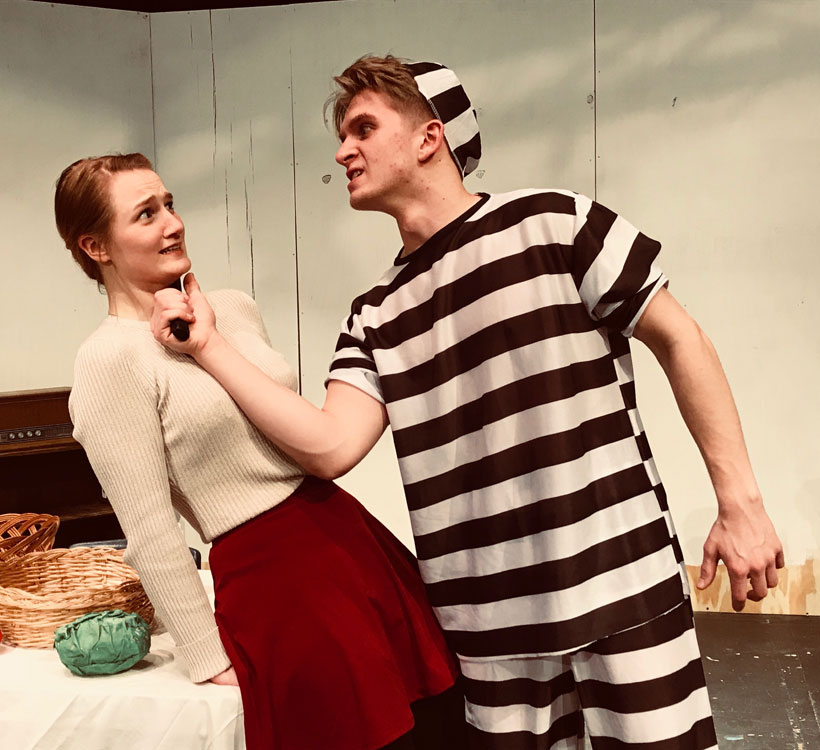 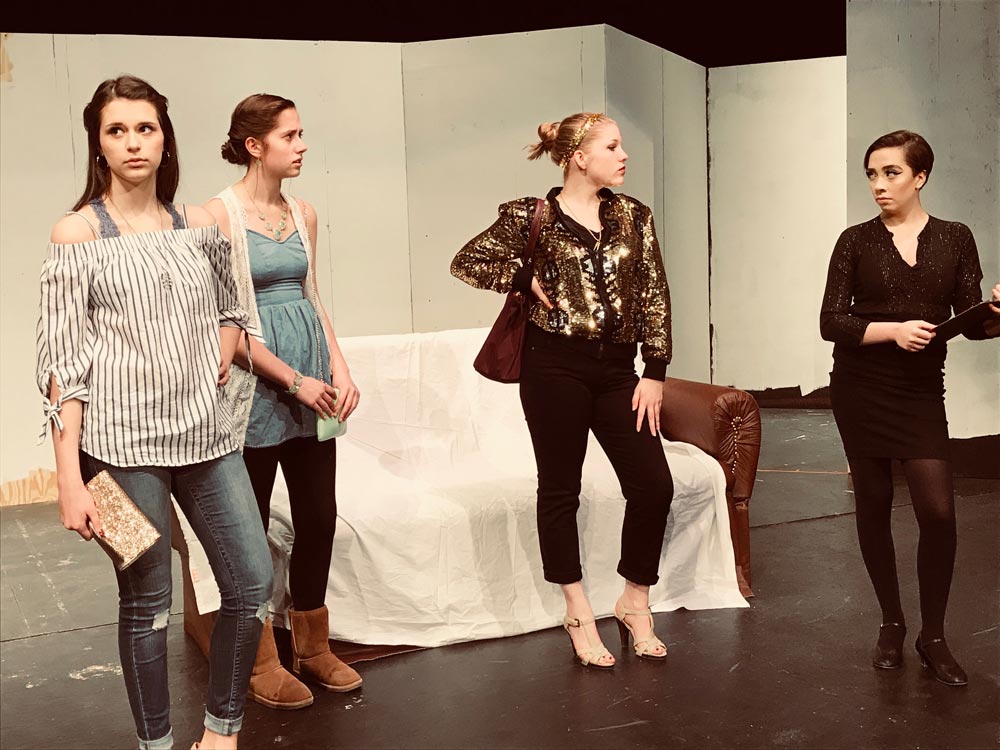 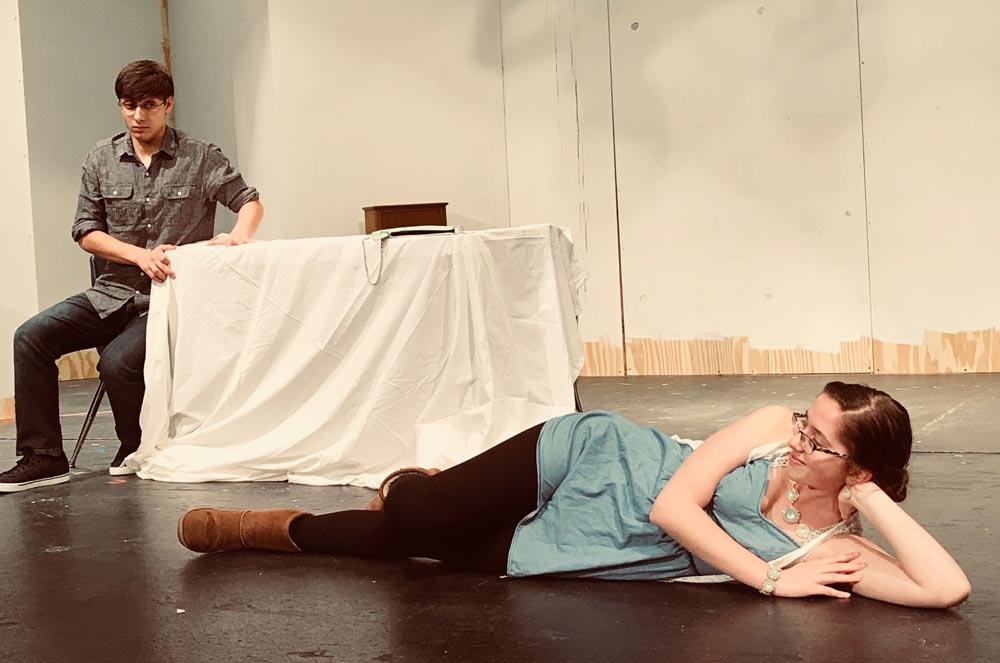 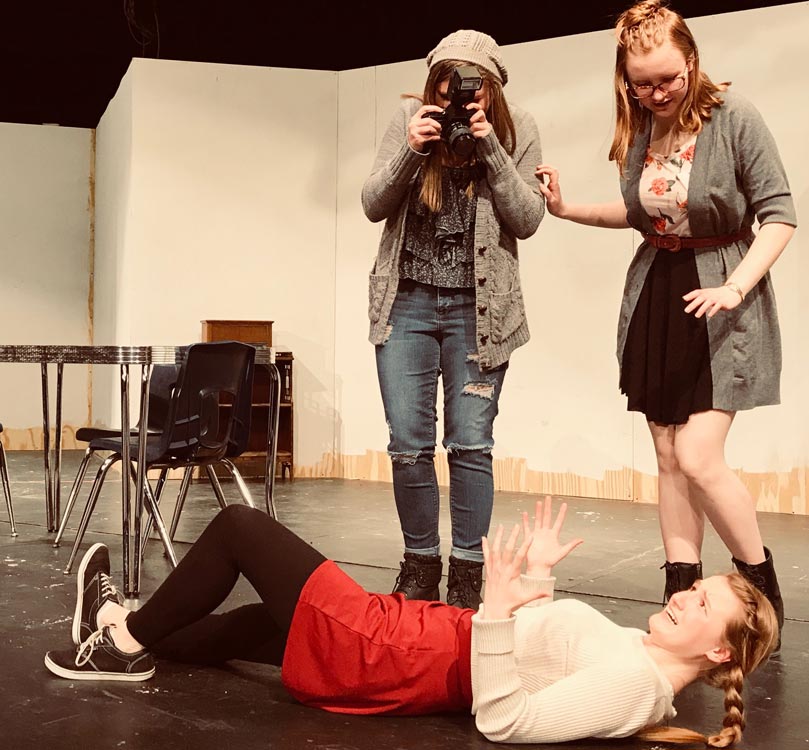 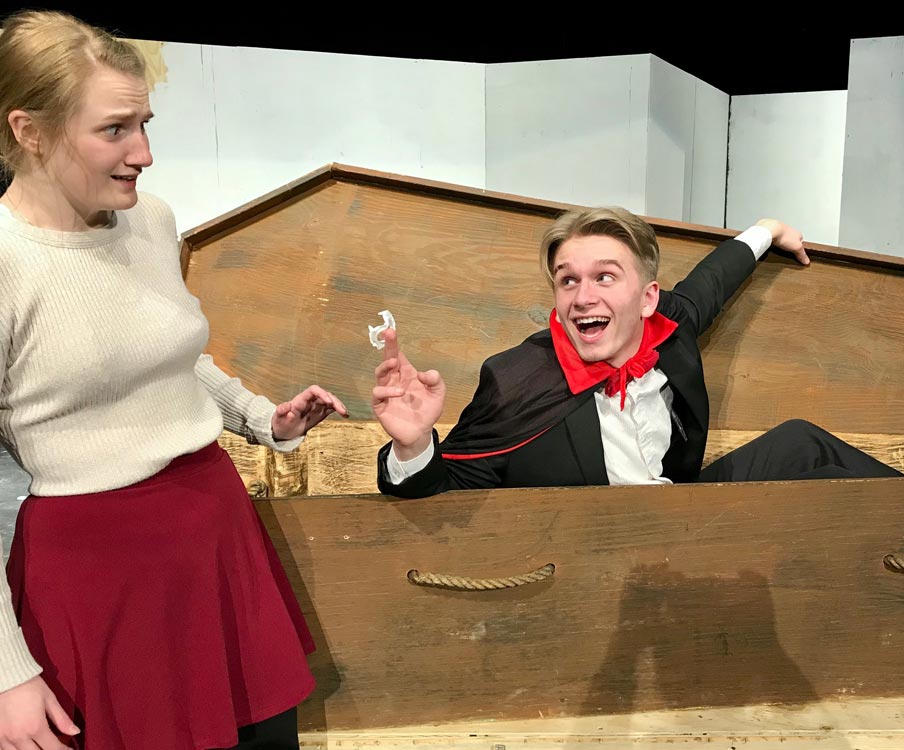 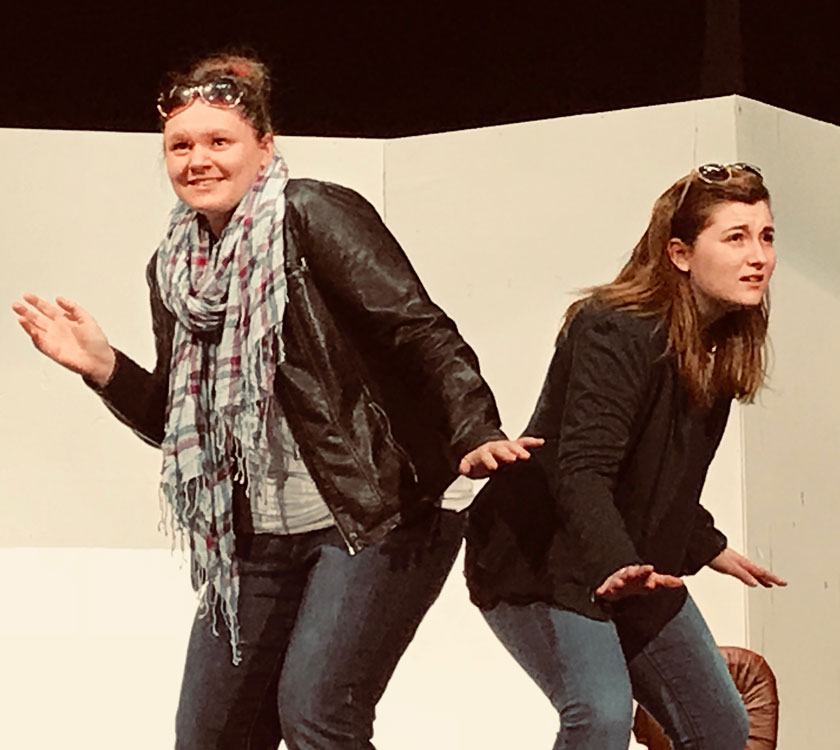 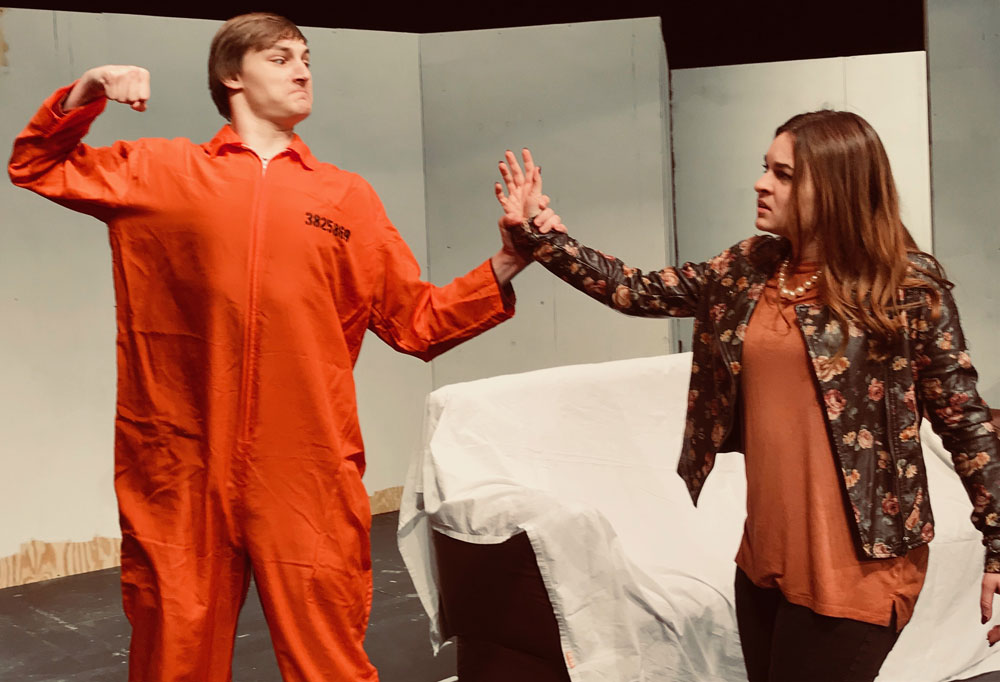 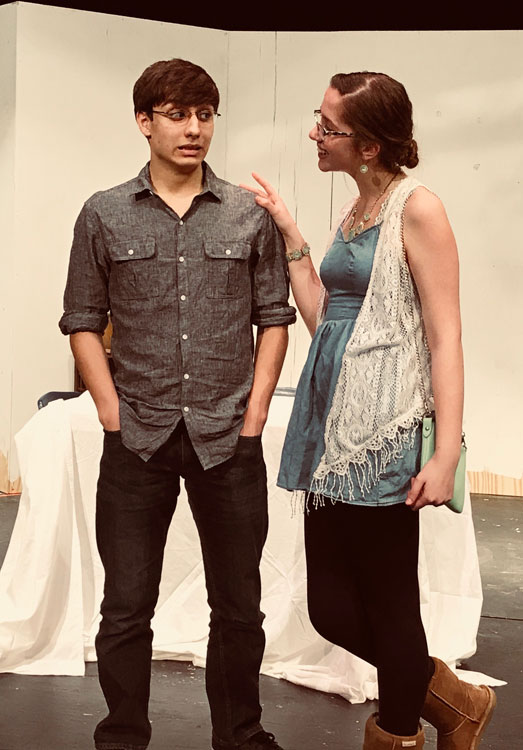 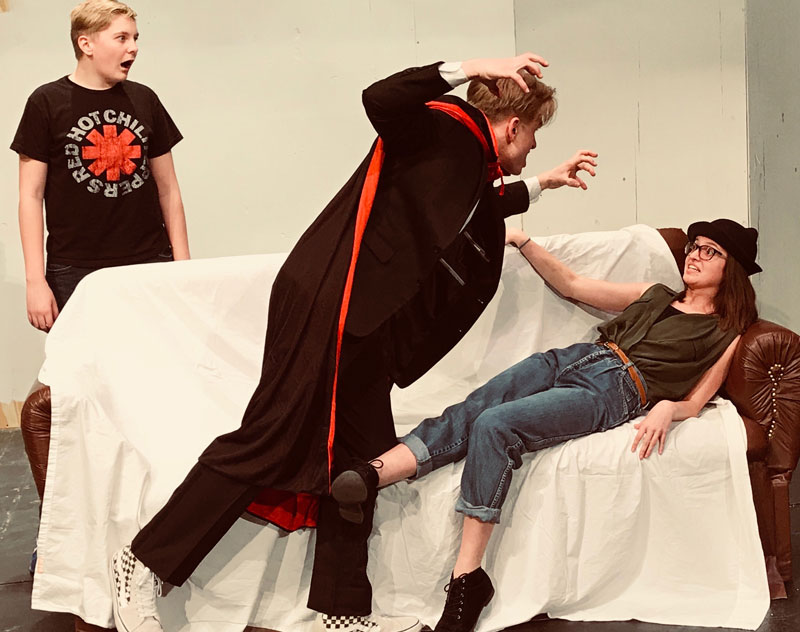 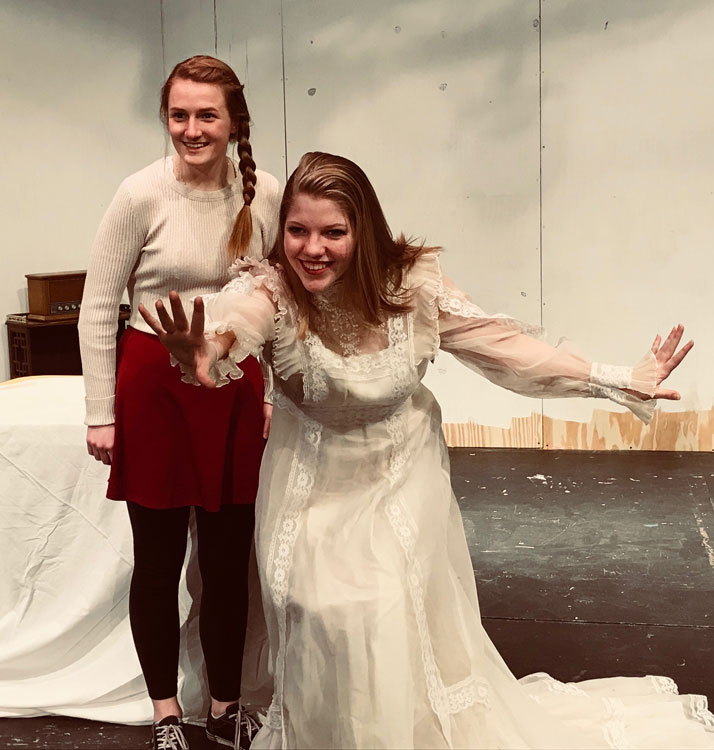 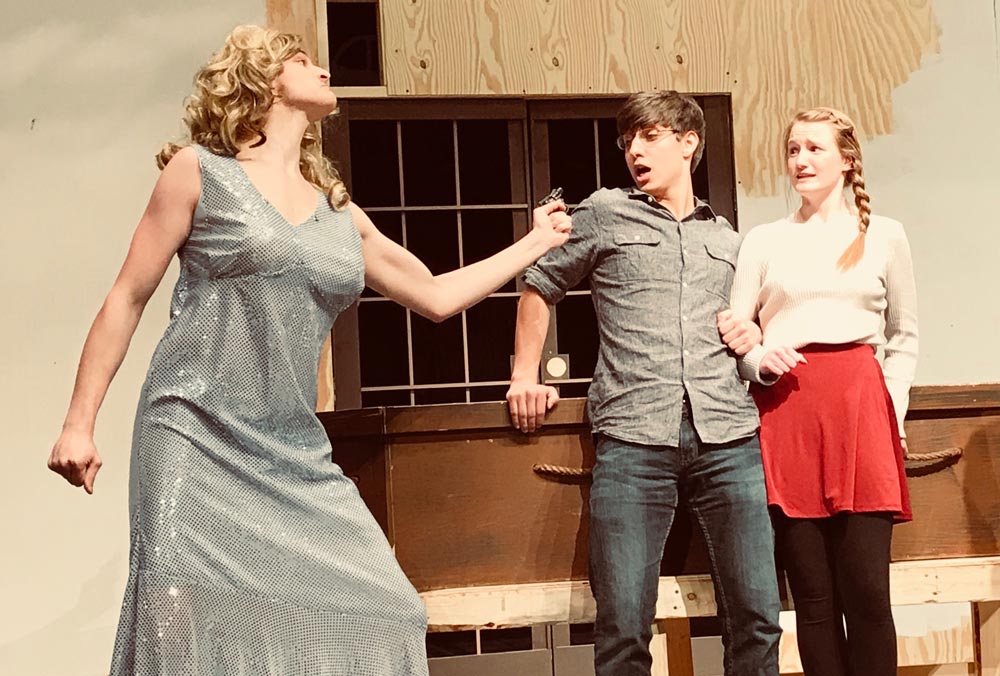