CATCH ME IF YOU CAN

Based on the hit film and the incredible true story, Catch Me If You Can is the high-flying musical comedy about chasing your dreams and not getting caught. Nominated for four Tony awards, including Best Musical, this delightfully entertaining show was created by a Tony Award-winning “dream team,” with a book by Terrence McNally (The Full Monty, Ragtime) and a swinging score by Marc Shaiman and Scott Wittman (Hairspray).

Seeking fame, fortune, and an escape from his crumbling family life, precocious teenager, Frank Abagnale, Jr., runs away from home to begin an unforgettable adventure. With nothing more than his boyish charm, a big imagination and…millions of dollars in forged checks, Frank successfully poses as a pilot, a doctor and a lawyer – living the high life and attempting to win the girl of his dreams. When Frank’s lies catch the attention of FBI agent, Carl Hanratty, though, Carl pursues Frank across the country to make him pay for his crimes. How far will Frank ride the coattails of his imagination? Will Carl ever catch the notorious Skywayman? Does crime really pay? This highly entertaining musical full of high-energy numbers and a riveting, fast-paced, and surprisingly touching and true story will leave audiences breathless. 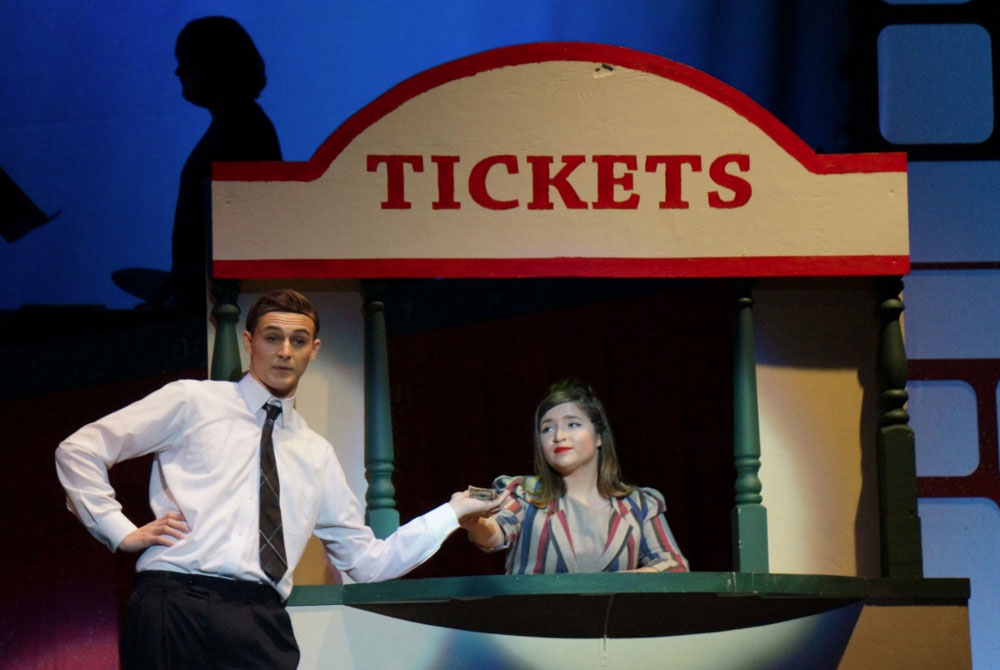 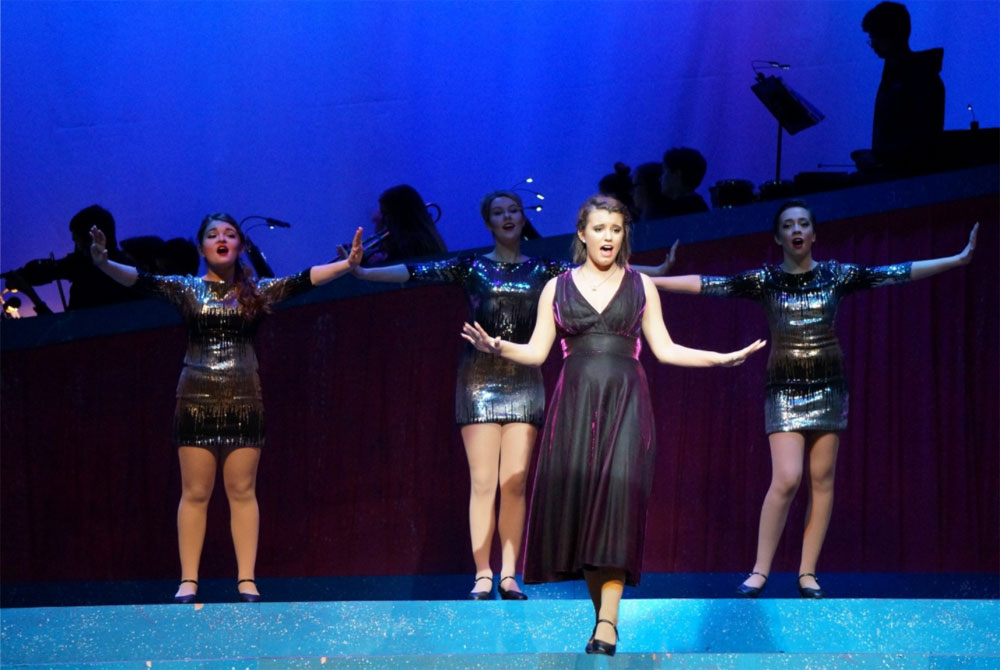 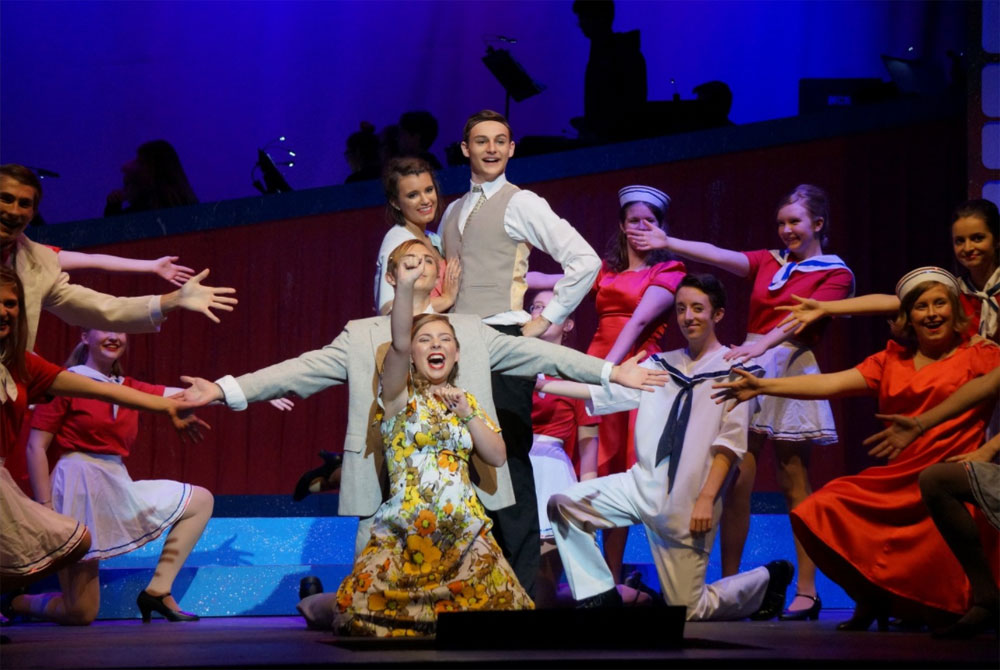 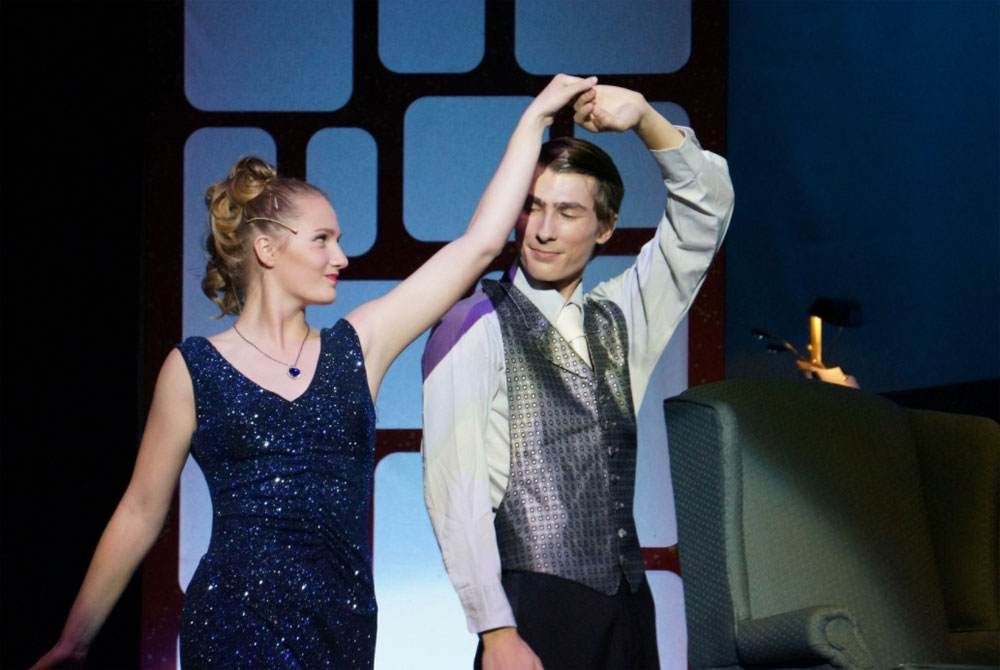 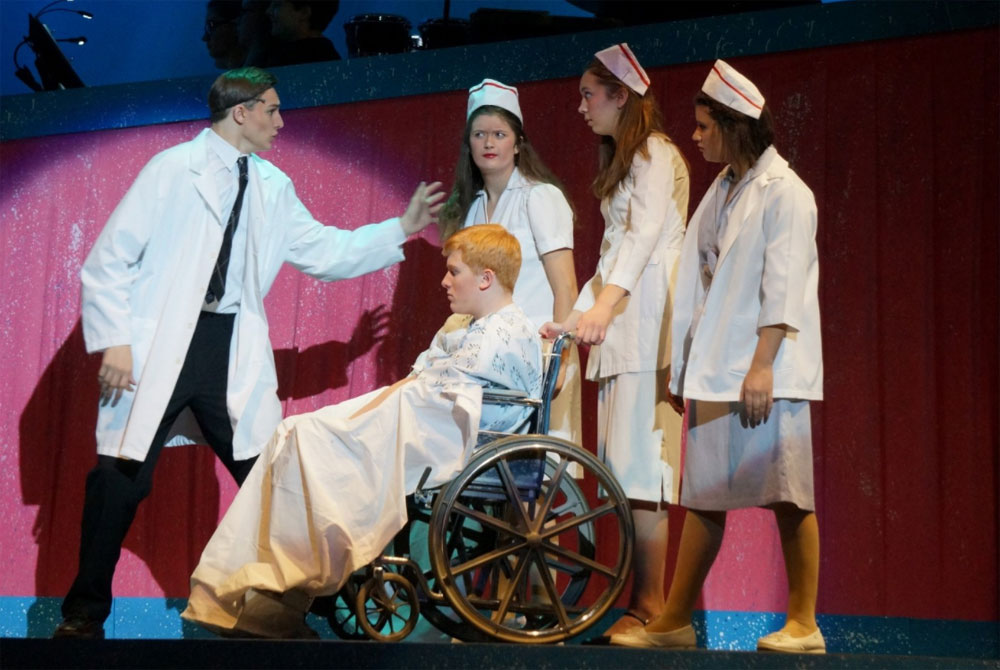 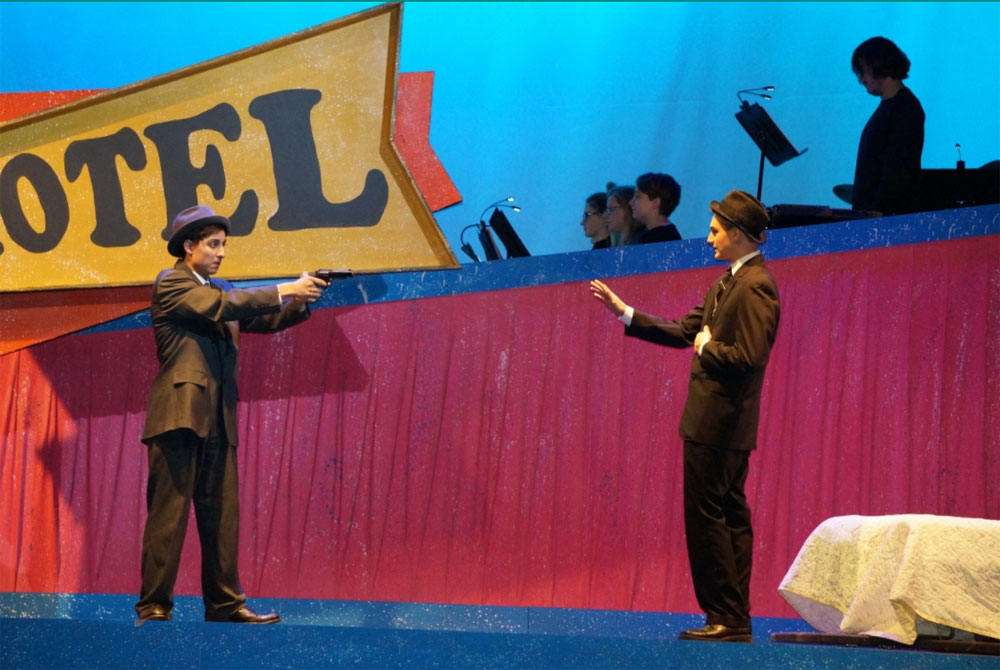 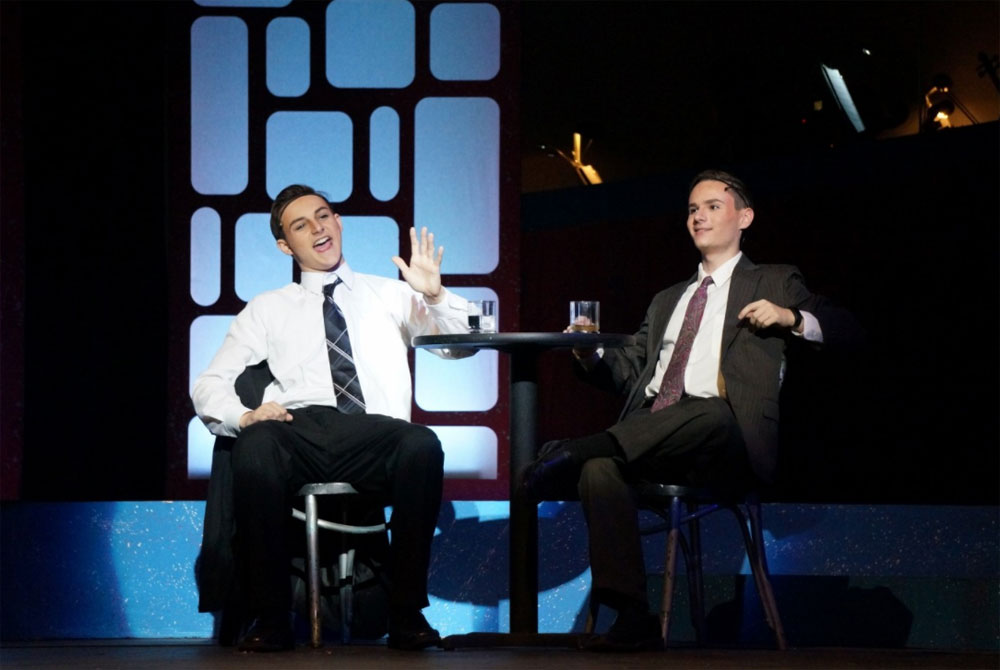 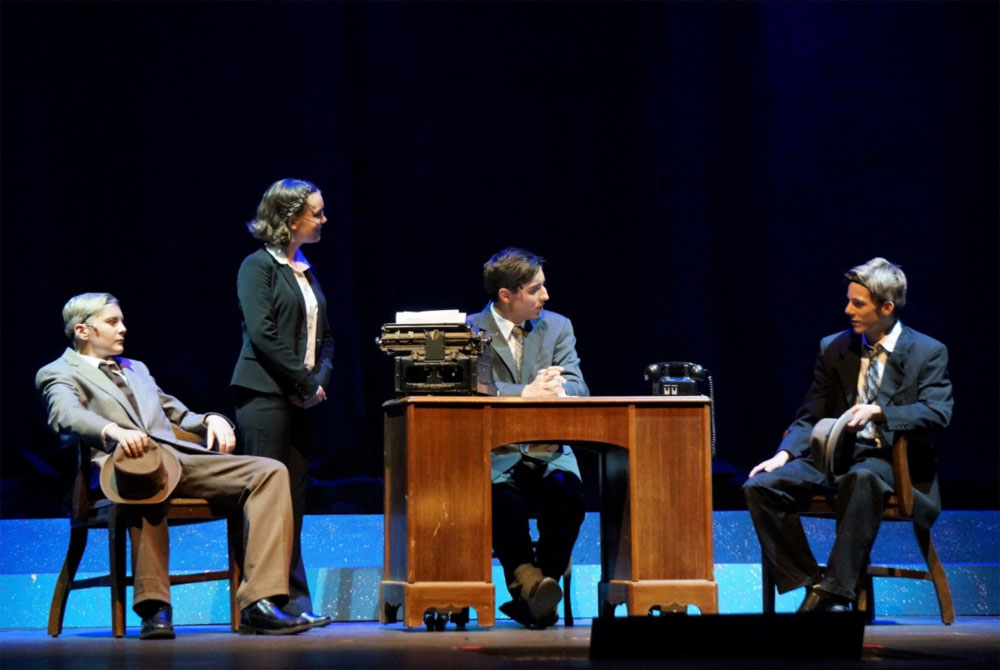 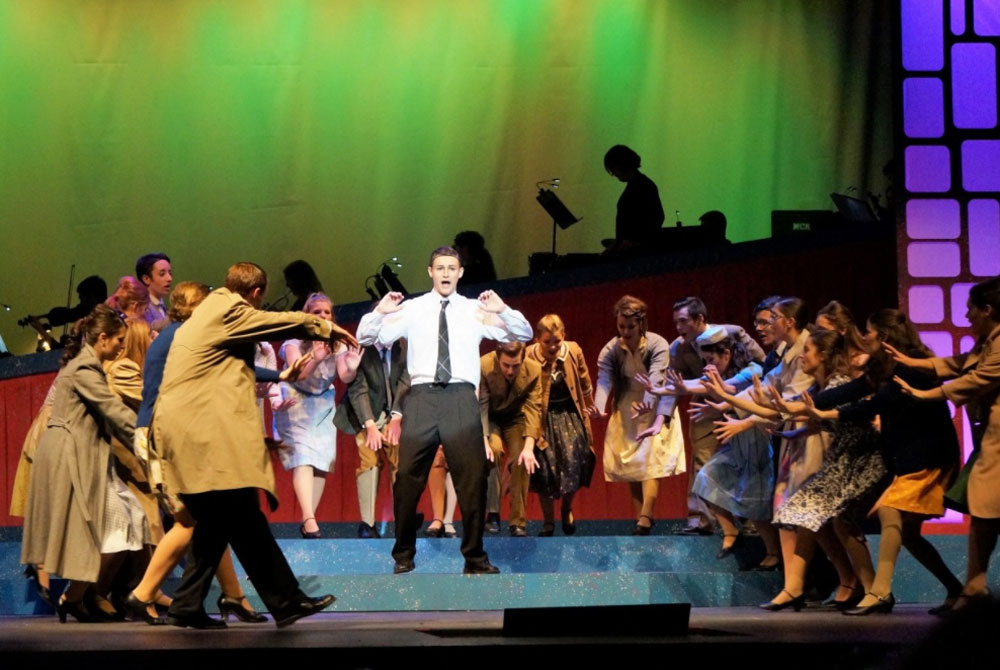 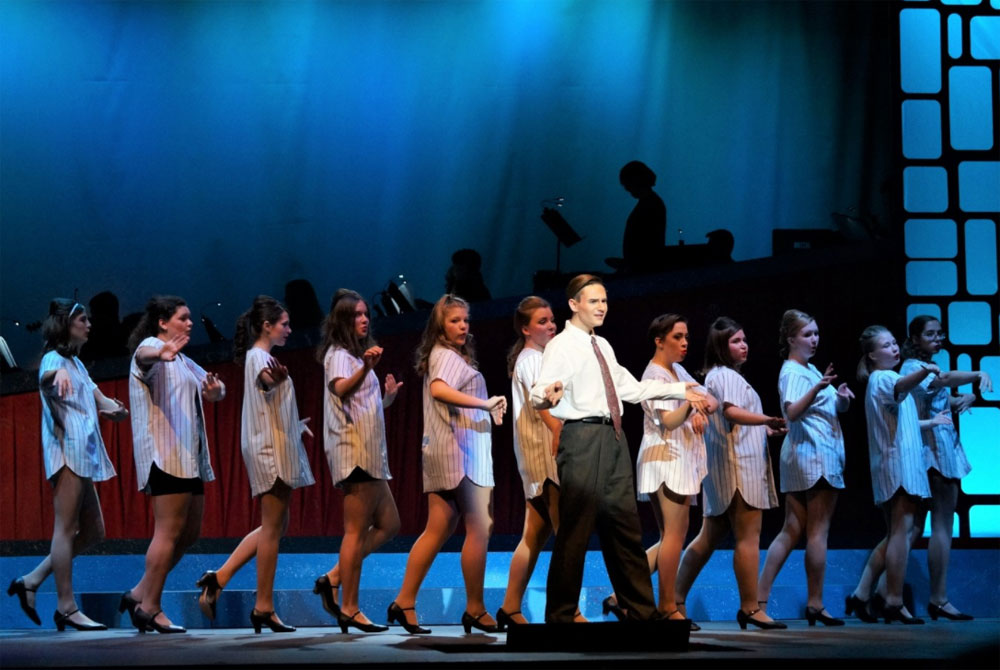 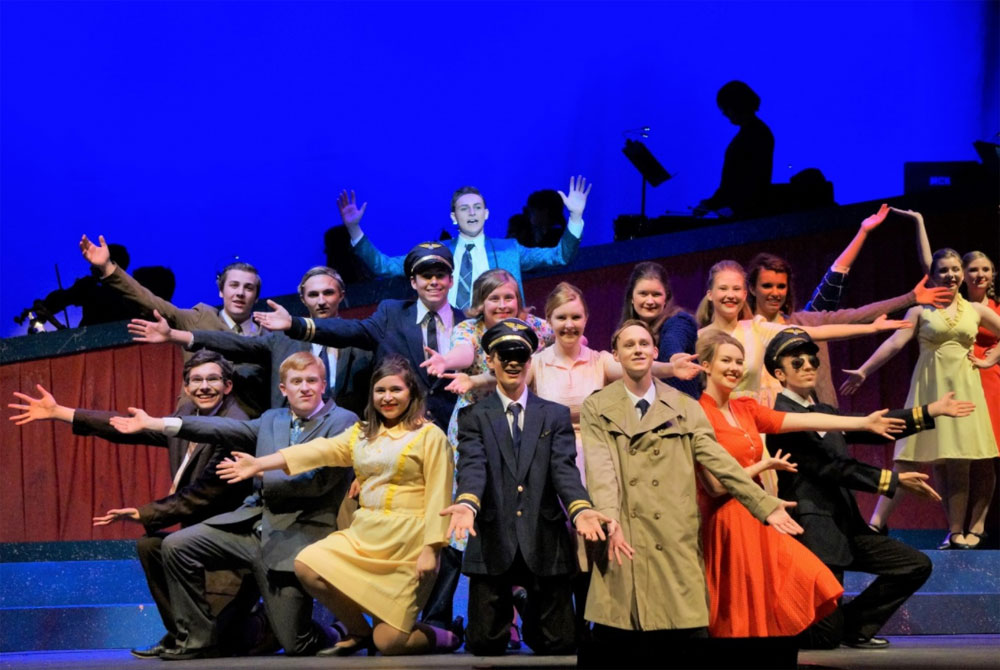 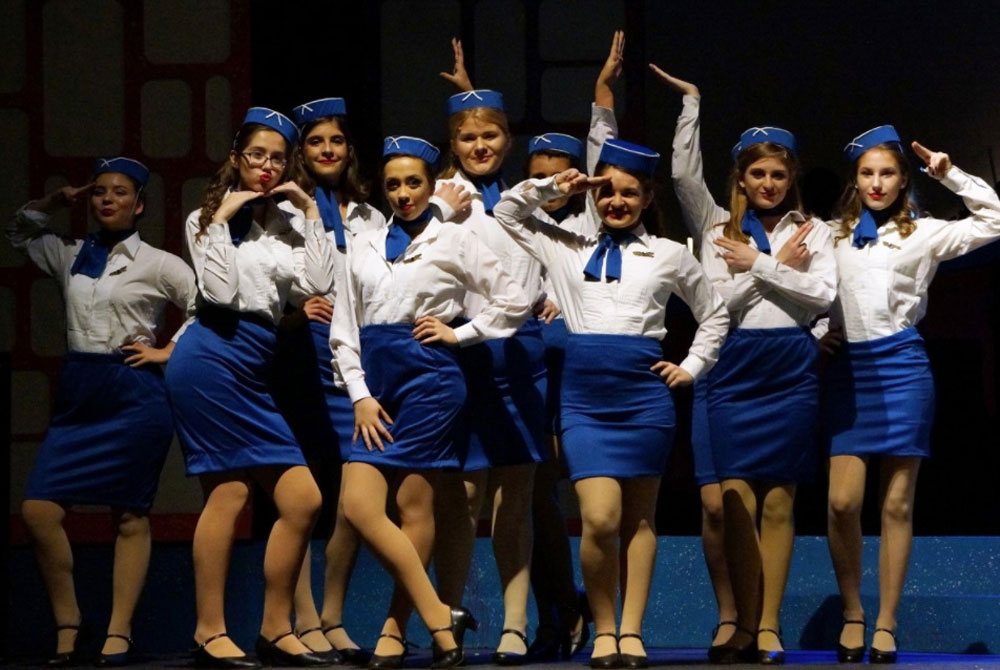 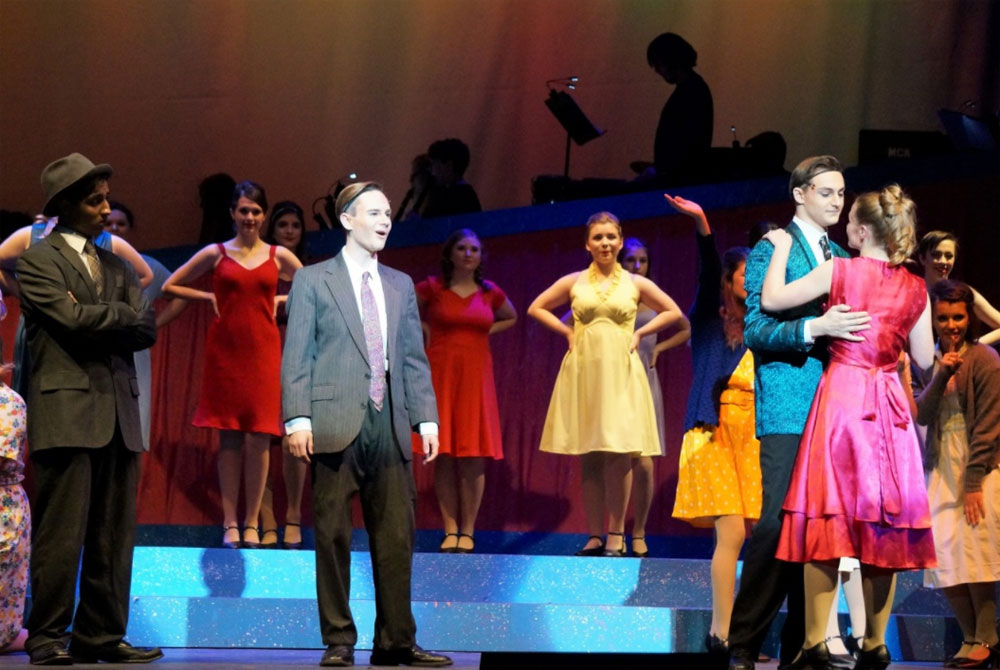 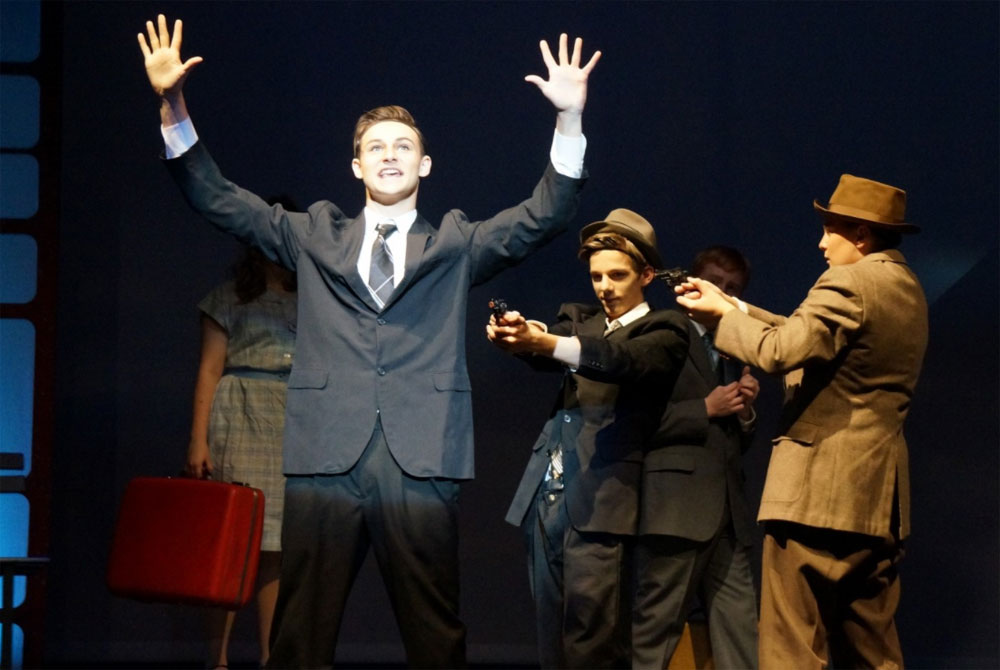 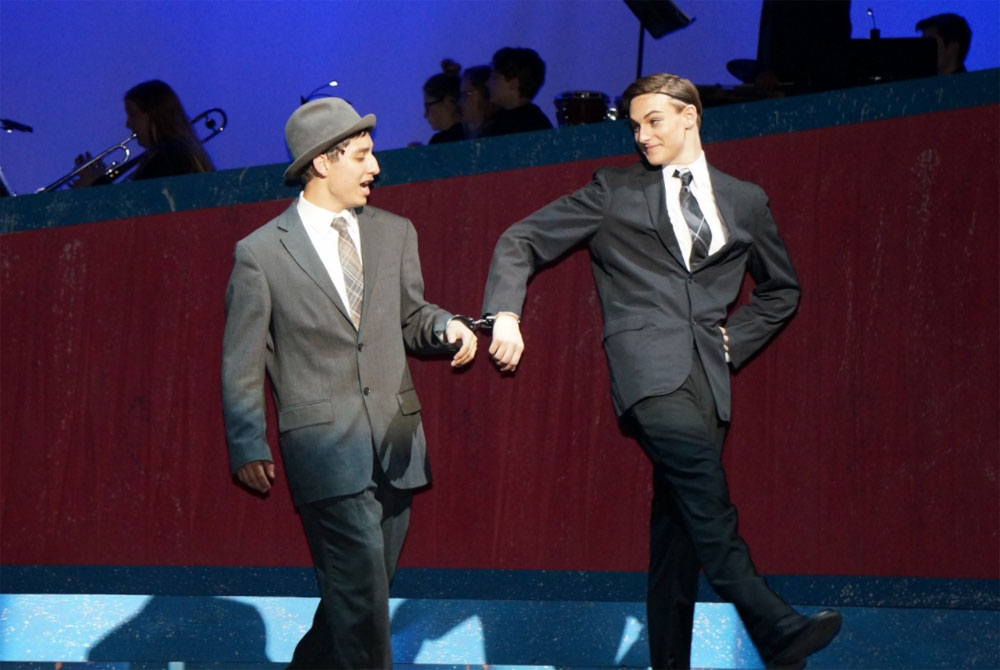